Yesterday I saw this Netflix advertisement in my Twitter feeds appearing. 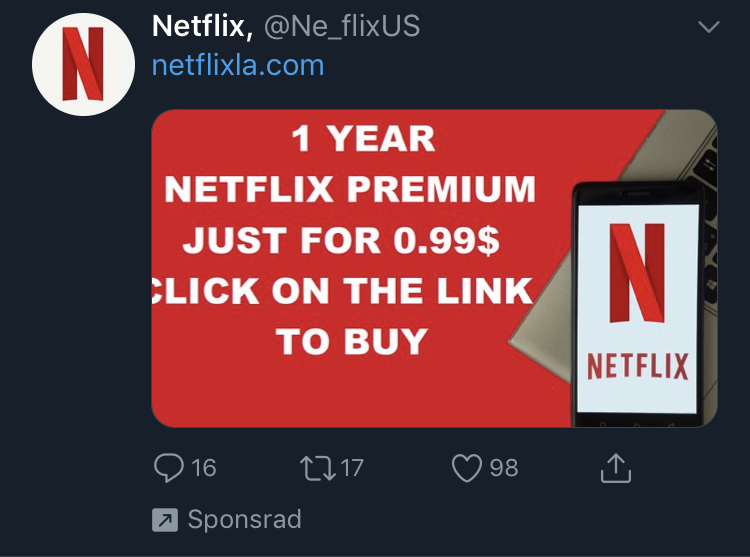 Looking really good the price, but the link is not really going to “Netflix” if you watch carefully.
Also the Account publishing this advertisement is not Netflix USA, it’s called “Ne_flixUS“. 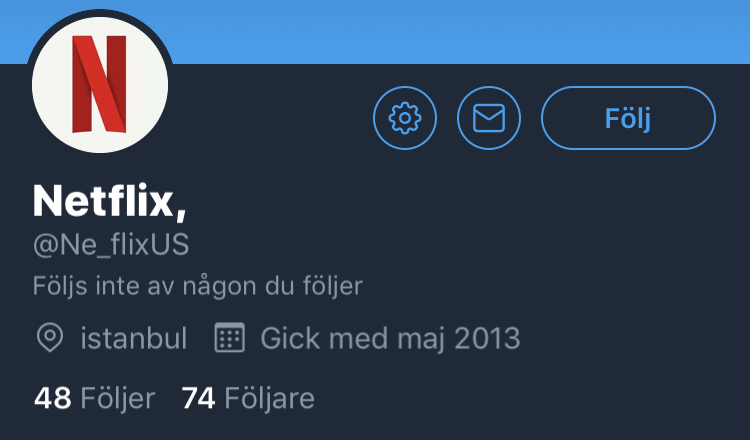 The website itself looks like the real Netflix page, but only registering as a new user is possible. 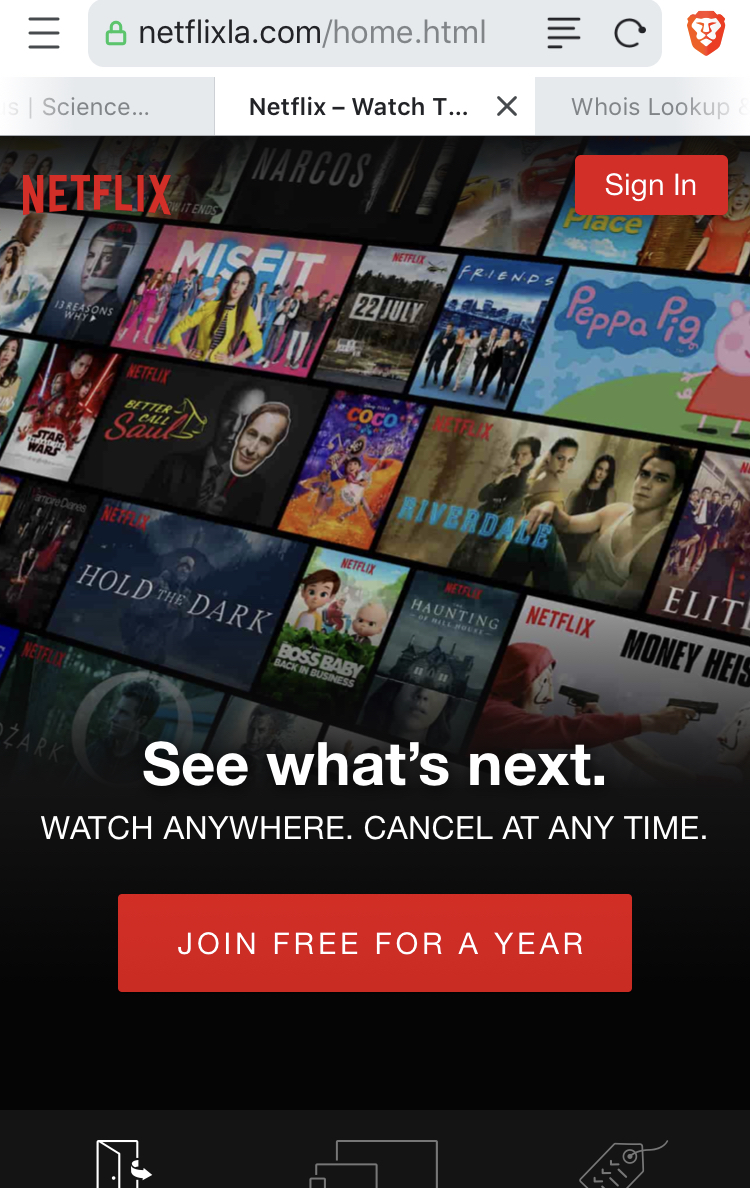 The site itself is created the same day (3rd of November). 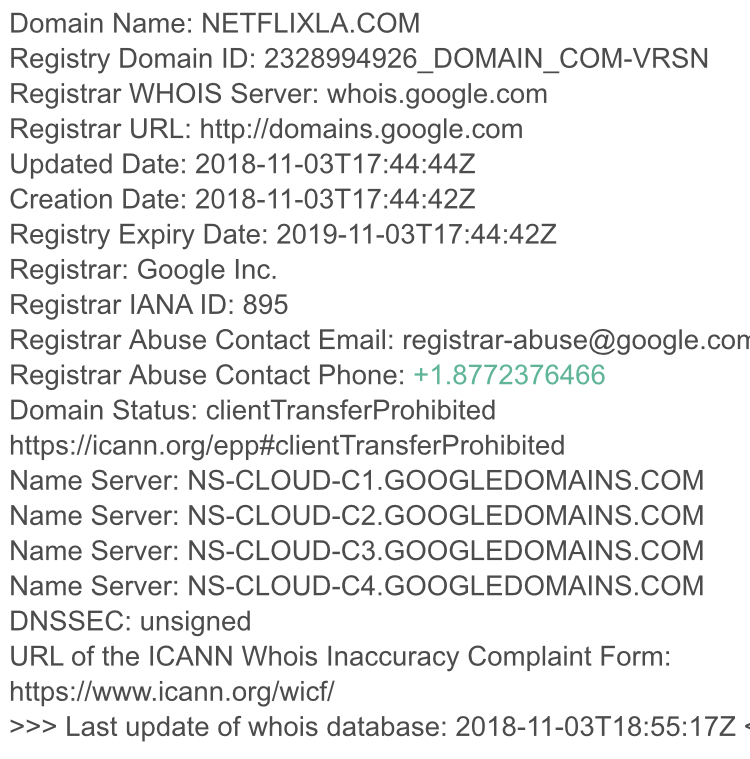 Login will bring you to the page to register a new account. This should already be suspicious to you. 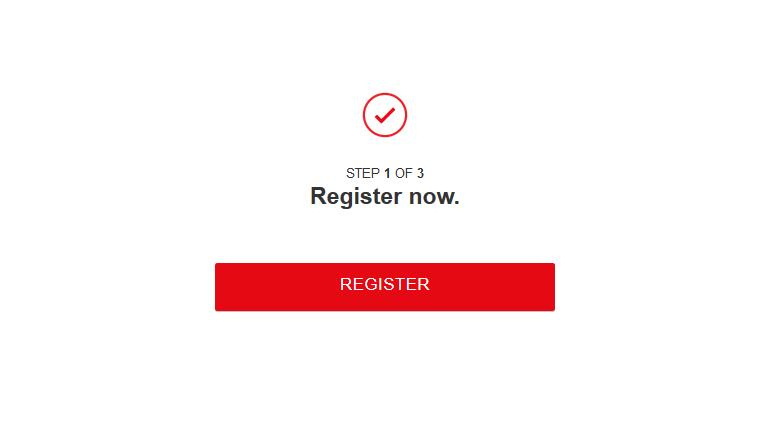 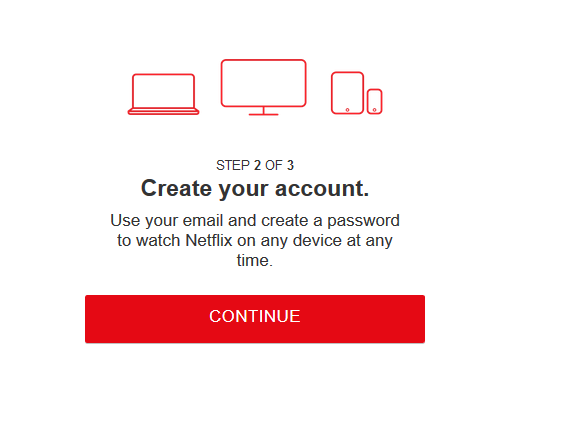 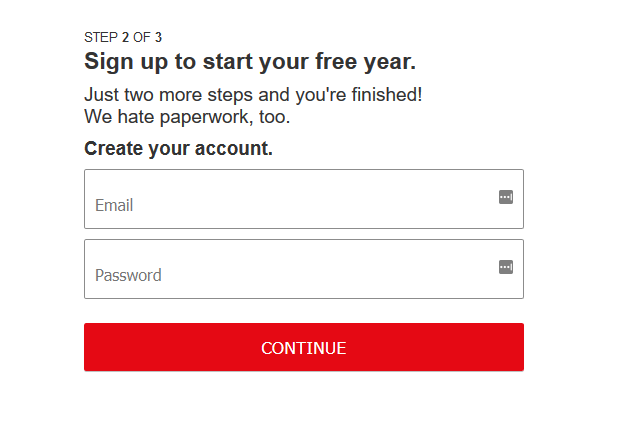 Following with the possibility to enter your credit card information. 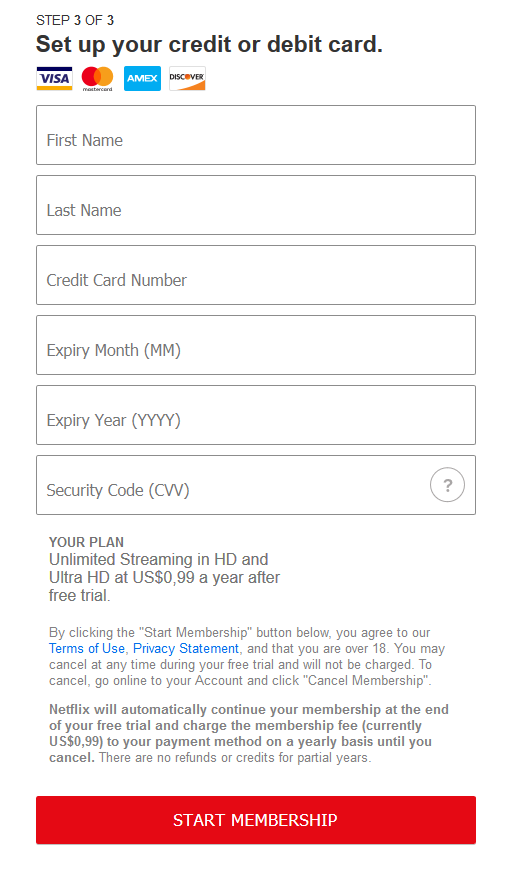 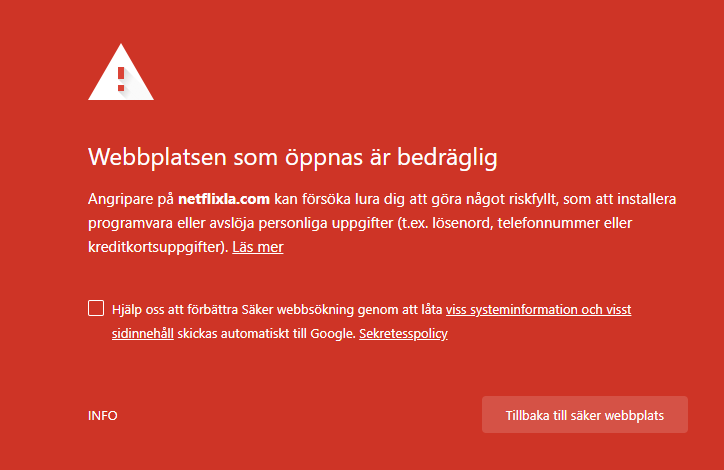 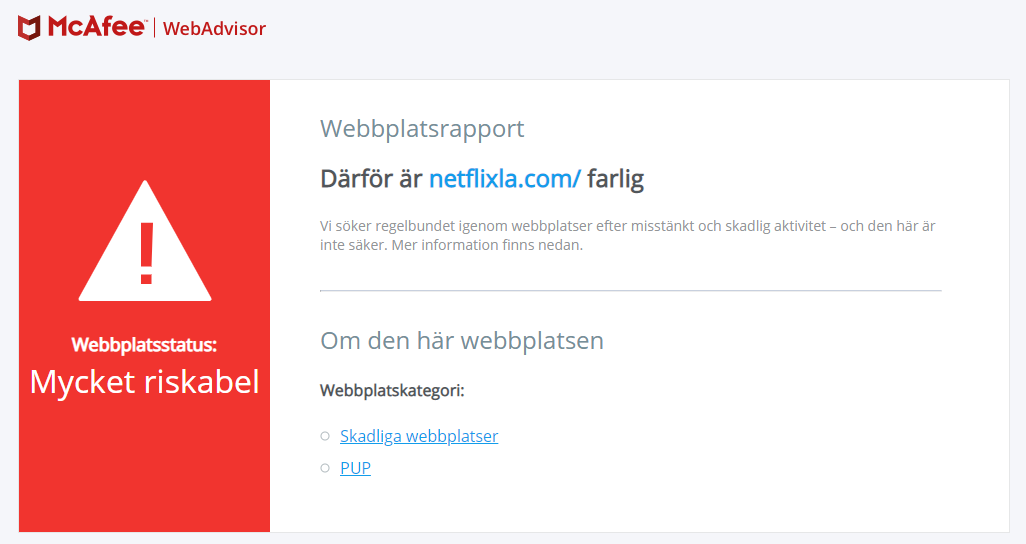 But just 24 hours later the same advertisement is shown again in my Twitter flow, this time posted from a new fake account.
This time “Netf_ixUS“. 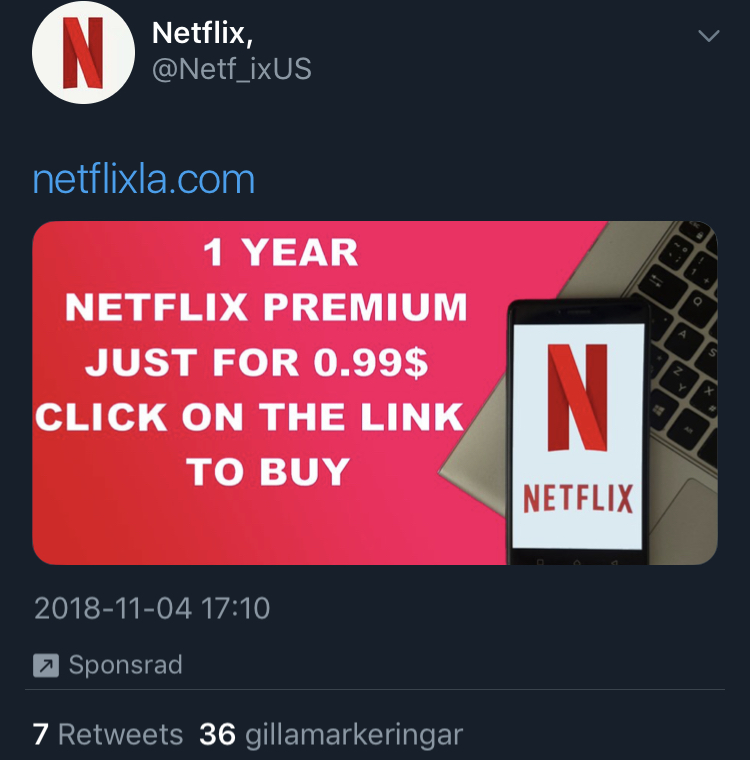 Message from the Scam creator

While posting warnings as tweets replies in both cases, I suddenly go a private message from the Scam creator itself.

Not nice words of course. He/she of course doesn’t likes me. 🙂

Everything was reported to Twitter support which responded one day later that both accounts are now suspended due to violations of Twitter rules.

How to protect yourself?